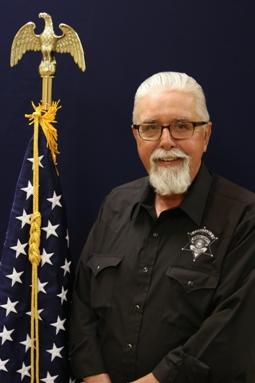 Representing constables in a county with less than 1 million population. Appointed by the AZ Constables Association.

Michael Hoggard was appointed to the office of Constable in January 2015 and then elected to the office in 2016. He retired as a sergeant from the Mohave County Sheriff's Office in December 2014 with twenty four years of service. Prior to Mohave County he was a Sergeant with the Fredonia Marshal's Office for four years. His favorite activities include pistol shooting and riding his motorcycle. His favorite ride was from Arizona to Prudhoe Bay Alaska.